The political situation of Mali has been changed by Sunday’s launch of the campaign for its Presidential election (due on July 28th) in which 28 candidates are competing to succeed the current interim President Dioncounda Traoré, who is not taking part. Mr Traoré, who was the head of Parliament, became . . . Read More
February 12, 2013 Mali Burkina Faso, Islamic extremism, Mali, Mauritania, Niger, Timbuktu, Tuareg 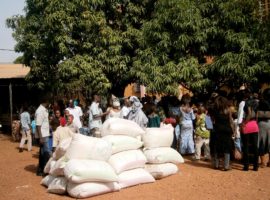 The liberation of the main cities of Northern Mali has created a great sense of relief and joy in the country, but the task of reconstruction and reconciliation is huge. A month after the French offensive, the Malian and African troops have regained control of the main cities in the . . . Read More
January 15, 2013 Mali Bamako, Burkina Faso, France, Gao, Mali, Mauritania, Niger, Sharia, Timbuktu, Tuareg, West Africa 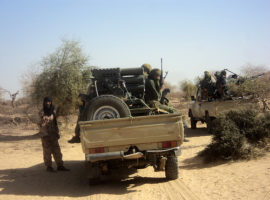