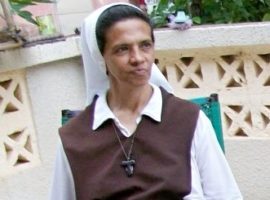 It’s been more than two months since a Colombian nun was kidnapped in southern Mali, a relatively safe part of the country, which has been mainly unaffected by Islamist attacks. Gloria Argoti, in her sixties, was kidnapped on 7 Feb, when assailants broke into her convent in Karangasso, 300km from . . . Read More
February 8, 2017 Mali Bamako, Beatrice Stockly, Gao, Gloria Argoti, Kidal, Timbuktu, Tuareg 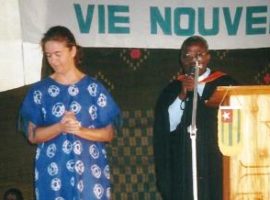 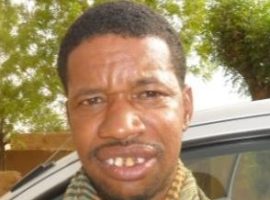 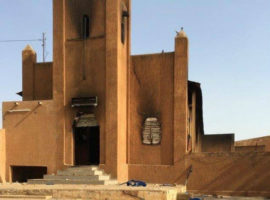 More than 70 churches, as well as Christian homes, schools and orphanages,were burned down by Islamists in Niger in January 2015.World Watch Monitor As the world focusses on potential military advances against the so-called Islamic State in Iraq and Syria, it risks overlooking another vast region where militant Islam is . . . Read More
June 17, 2016 Mali Al-Qaeda in the Islamic Maghreb, Bamako, Beatrice Stockly, Kidal, Timbuktu, Tuareg