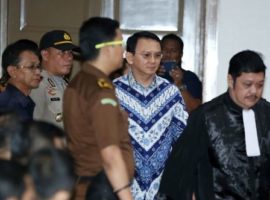 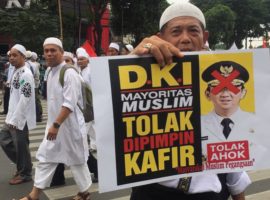 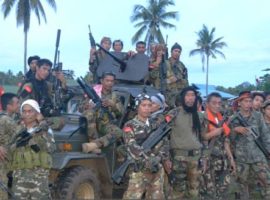 Christians in the Philippines are concerned at a rise in Islamic extremism in the country. A local church leader, who wished to remain anonymous, told World Watch Monitor about a recent meeting of around 3,000 Islamists on one island – the name of which he wouldn’t say, for fear of . . . Read More
December 6, 2016 Vietnam Religion Law, Religious freedom, Southeast Asia 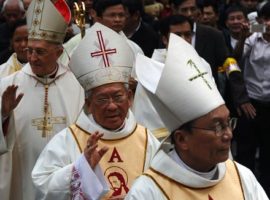 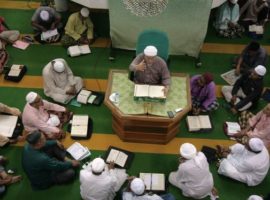 On the last day of Malaysia’s latest session of Parliament, a member of the ruling coalition, UMNO (United Malays National Organisation), had a bill amendment approved which has provoked an outcry in the country. That’s because it aims to tighten the implementation of Sharia; and critics claim it intends to . . . Read More
April 18, 2016 Philippines Abu Sayyaf, Indonesia, Islamic State, Malaysia, Mindanao, Philippines, Southeast Asia
Islamic extremism is growing in the southern Philippines, with alarming implications for the rest of Asia, reports . For more than four decades, Islamist groups have been engaged in an insurgency for an independent province in the Mindanao island group of southern Philippines. Several have now , while one of . . . Read More
October 6, 2015 Human rights, Minorities, New York, Religious freedom, Southeast Asia
Almost 70 religious and human rights groups met with UN Special Rapporteur on Freedom of Religion or Belief, Heiner Bielefeldt, last week for a conference committed to improving religious freedoms in Southeast Asia. The two-day event – the first of its kind – was co-organised by the Asian Forum for . . . Read More
March 13, 2015 Asylum seekers, Bangkok, Children, Islamic extremism, Pakistan, Refugees, Southeast Asia, Thailand, UN
Thailand’s internal political pressures on its Bangkok UNHCR office has resulted in the arrest of at least 50 Pakistani Christian asylum seekers, a church leader there told World Watch Monitor. On March 7, the Chief of Pakistan’s Christian Congress wrote to the Thai Prime Minister, about arrests of those registered . . . Read More
January 12, 2015 Indonesia GKI Yasmin, Indonesia, Jakarta, Joko Widodo, Southeast Asia, Susilo Bambang Yudhoyono 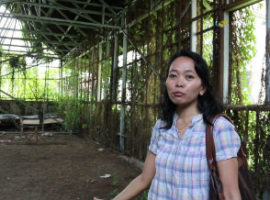 In Indonesia, home to the world’s largest Muslim population, the number of cases of religious intolerance doubled during 2014 – to 67, according to a recent report from the Southeast Asian nation’s National Commission on Human Rights. About 30 of these cases were about the closure or vandalism of churches, . . . Read More
October 6, 2014 Laos Laos, Savannakhet, Southeast Asia
UPDATE: Six of the seven Christians arrested at the end of September have been released from the detention center in the village of Boukham, in the province of Savannakhet on October 3 . Pastor Sompong Supatto and six other Christians were arrested for ‘exercising religious freedom in gathering for religious worship’ . . . Read More