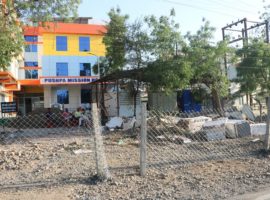 Church leaders in the central Indian state of Madhya Pradesh have deplored an attack on a Catholic hospital, the premises of which was vandalised and bulldozed by a mob led by the personal assistant of a Member of Parliament, representing the ruling BJP. “Police have filed a case today [14 . . . Read More