Anti-blasphemy protests in Pakistan have once again highlighted the fragile position of the country’s religious minorities. Life in various parts of Pakistan virtually came to a halt on Saturday (25 November) after the police, paramilitary and other law enforcement agencies clashed with rioters in the capital, Islamabad, resulting in protests . . . Read More
July 19, 2017 Pakistan Asia Bibi, Barelvi, Blasphemy, Gujrat, Lahore, Mardan, Pakistan, Punjab 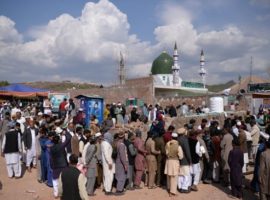 A 16-year-old Pakistani Christian boy has been charged with blasphemy for talking with a colleague about his belief in Jesus, the second such incident in a month. Shahzad Masih, 16, a cleaner at a hospital in the city of Dinga (near the religiously conservative city of Gujrat), was arrested on . . . Read More
April 19, 2017 Pakistan Asia Bibi, Barelvi, Blasphemy, Deobandi, Islamic extremism, Mumtaz Qadri, Pakistan Muslim League, Salmaan Taseer, Shia, Sufi, Sunni, Taliban 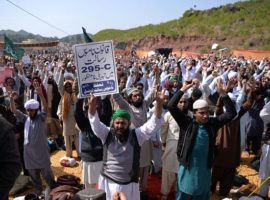 Last week, a Muslim student was killed by a mob after posting allegedly “blasphemous” content on social media. His murder was the latest in a long line of religiously motivated attacks in Pakistan, many of which were inspired by the country’s strict blasphemy laws. Below, World Watch Monitor takes a look at . . . Read More
May 19, 2016 Pakistan Barelvi, Blasphemy, Bonded labourers, Islamic extremism, Mandi Bahauddin, Pakistan Muslim League, Punjab, Sunni Tehreek, Sweepers 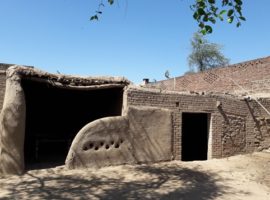 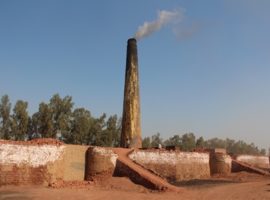 Three more cases of blasphemy accusations have emerged in Pakistan, even after a Christian couple’s beating to death and burning in a brick kiln after allegations of blasphemy horrified the world, including the metropolitan elite in the country. The Christian couple were killed over suspicions of desecrating the Qur’an on . . . Read More
December 6, 2013 Pakistan All Saints Church, Barelvi, Lahore, Pashtun, Peshawar, PTI, Youhanabad 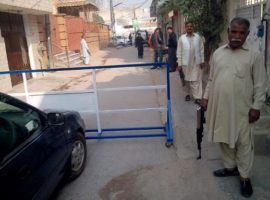 Christians guard the Full Gospel Assemblies Church in Bahar Colony in Lahore.World Watch Monitor   Security around churches in Pakistan has increased since the deadly suicide blasts in Peshawar in September and the death of a police guard outside a church last month. On September 22, two suicide bombers blew . . . Read More
May 15, 2012 Pakistan Barelvi, Converts, Divorce, Faisalabad, Karachi, Pakistan