Indian Prime Minister Narendra Modi’s visit to the UK – a first visit by an Indian head of state for a decade – comes on the back of a heavy election defeat in the key state of Bihar. Modi is expecting an even greater reception in London than that which . . . Read More
October 6, 2015 India Anti-conversion law, Beef, BJP, Himachal Pradesh, Hindu nationalism, Hindu Yuva Vahini, Maharashtra, Uttar Pradesh, Uttarakhand 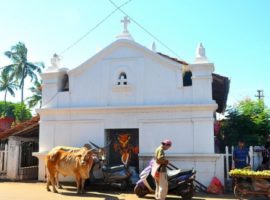 Two cows, a sacred animal for Hindus, stand outside a church in Anjuna Flea Market in Goa.Eustaquio Santimano / Flickr / CC   Two members of India’s ruling BJP party, one in the Lower and one in the Upper House of the national Parliament, plan to introduce a Private Members’ . . . Read More
March 21, 2015 India Beef, Bihar, BJP, Maharashtra, Narendra Modi, Sangh Parivar 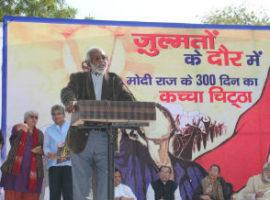 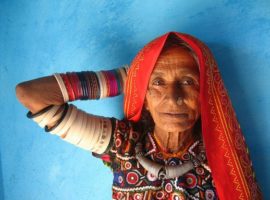 We will no longer sit and watch as cows are slaughtered in our sacred land’: Shrinevasacharya. John Hill / Creative Commons   A Nepali pastor sentenced to 12 years in prison for slaughtering a cow has been released early after a court declared him not guilty on 17 July. Reverand . . . Read More