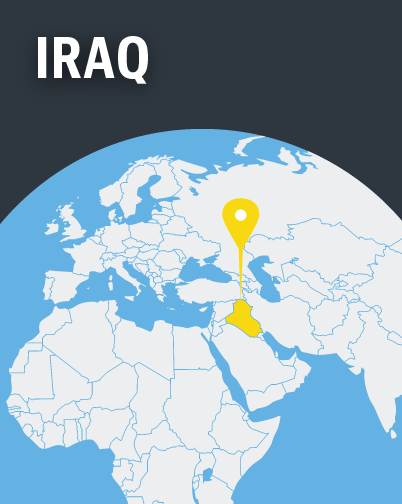 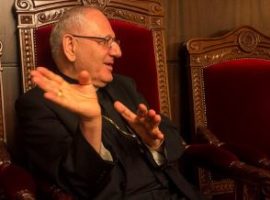 Louis Raphael I Sako.Lee Stranahan / Flickr / Creative Commons   The Archbishop of Baghdad, Louis Raphael I Sako, has called on the West to help put an end to the “mortal exodus” of Christians from the Middle East. Sako, who is also Patriarch of Babylon, told a conference in […] 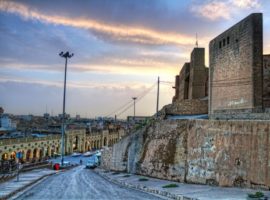 The Kurdish capital of Erbil is one of a number of cities where bombings have left Christians feeling unsafe.Tom Blackwell / Flickr / Creative Commons   An increase in violence against Christians in northern Iraq has increased the flow of Christians leaving the country. The north, generally considered a relatively […]

The body of Salem Dawood Coca, an Assyrian from Batnaya in northern Iraq, was found on July 8 in the truck he was driving when he was kidnapped on May 27. The Assyrian International News Agency reports the truck was rigged with explosives, prompting speculation Coca was being forced to […]

The adviser on Christian affairs to the Governor of Nineveh province in northern Iraq, Maajid Ibrahim Hannaa, has been injured in a suicide bombing near Mosul, which also killed three of his bodyguards. Related Articles:ICC Prosecutor visits Nigeria to discuss war crimes and…Pakistan: ‘Attack on pastors illustrative of increasing…Egypt: Copt […]