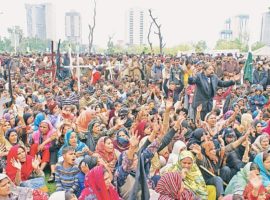 Over 1000 “katchi abadi” residents gather outside the National Press Club in April 2014 to protest against plans to demolish 12 Islamabad slums.Dawn   Christians in the Pakistani capital, Islamabad, are facing eviction from their homes, after the Capital Development Authority went to the country’s highest court to request the . . . Read More
July 3, 2015 Pakistan Blasphemy, Faisalabad, Farooqabad, Lahore, Quran, Seventh-day Adventists
Rukhsana and other family members were beaten and had their faces blackened by an angry mob, June 2015World Watch Monitor   A Christian father of four was beaten, had his head shaved, his face blackened, and was dragged through his Pakistan village before he was rescued by police June 30. . . . Read More
October 2, 2014 Pakistan Blasphemy, Converts, Faisalabad, Islamic extremism, Muhammad Zia-ul-Haq, Punjab, Sweepers, Taliban 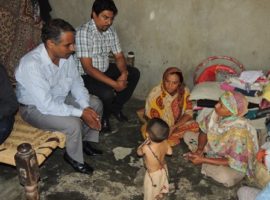 Naja Maish his wife and family with TVS TeamCourtesy of The Voice Society   Christians have continued to be accused of blasphemy against Islam, in three separate recent cases in Pakistan. In one, a group of 35 was briefly accused of insulting the Prophet Muhammed before the charge was quickly . . . Read More
July 19, 2014 Pakistan Blasphemy, Faisalabad, Paul Bhatti, Rawalpindi, Shahbaz Bhatti, Taliban 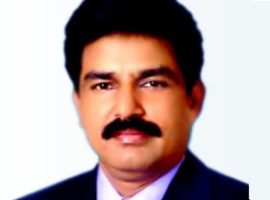 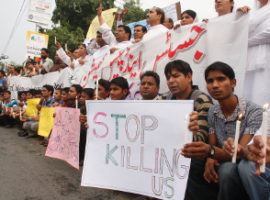 Protesters took to the streets in cities across Pakistan following the church bombings.World Watch Monitor   Anguish and anger has erupted across Pakistan since Sunday after two suicide bombers killed dozens of people as they were leaving church services. The bomb attacks took place at 12:15 p.m. on Sept. 22 . . . Read More
May 15, 2012 Pakistan Barelvi, Converts, Divorce, Faisalabad, Karachi, Pakistan