Asia Bibi was on death row for blasphemy, after offering drinking water which she, as a Christian, was considered to have made “unclean” by her touch. She got into an argument over this. Many Pakistani Christians – who are about 2% of the population – are children of converts to . . . Read More
October 31, 2018 Pakistan Asia Bibi, Blasphemy, Constitution, Imran Khan, Islamic extremism, Lahore, Pakistan, Pakistan Peoples Party, Prophet Muhammad, Punjab, Quran, Sharia, Sindh, Tehreek-e-Labaik Pakistan 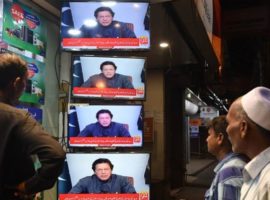 Pakistan’s prime minister, Imran Khan, this evening urged the nation not to let a fraction of people incite them to take the law into their own hands over the decision of the Supreme Court to release a Christian woman who had been facing the death penalty for blasphemy. The security . . . Read More
August 16, 2018 Pakistan Divorce, Minorities, Pakistan, Pakistan Peoples Party, Sindh
A Pakistani Christian recently elected onto his provincial assembly has vowed to “protect the rights of all religious minorities”, reports not-for-profit Christians in Pakistan. Anthony Naveed, who was elected to the Sindh Assembly in last month’s elections, told media he will “try my best to promote the rights of various . . . Read More
July 5, 2018 Pakistan Asia Bibi, Balochistan, Blasphemy, Constitution, Elections, Imran Khan, Karachi, Khyber Pakhtunkhwa, Lahore, Minorities, Pakistan, Pakistan Muslim League, Pakistan Peoples Party, Patras Masih, PTI, Punjab, Sajid Masih, Shahbaz Bhatti, Sindh, Taliban, Youhanabad

As Pakistan prepares for elections later this month, the country’s minorities – particularly its Christians – have expressed dismay at their lack of representation among the candidates. Among the thousands of candidates contesting hundreds of provincial and national constituencies across the country, not a single Christian is nominated by any . . . Read More
January 25, 2018 Pakistan Caste, Gujranwala, Karachi, Minorities, Pakistan, Pakistan Peoples Party, Punjab, Sindh, Sweepers A Pakistani Christian, who fell ill after inhaling poisonous gasses at work, died on Saturday (20 January) after three days on a life-support machine. Shahzad Masih, 24, who leaves a wife and two young children, worked as a sewer cleaner in the Korangi area of the southern city of Karachi, . . . Read More
August 18, 2017 Pakistan Catholics, Karachi, Pakistan, Sindh 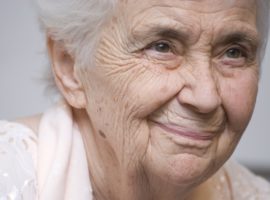 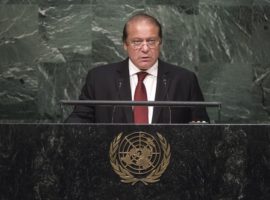 Pakistan celebrates its 70th birthday today (14 August). And there’s a new Prime Minister after Nawaz Sharif, founder of the largest political party, was disqualified by the apex court on 29 July on charges of not being “righteous” and “ameen”*. This Supreme Court decision about Sharif “will throw the governing . . . Read More
June 5, 2017 Pakistan Caste, Ramadan, Sindh, Sweepers 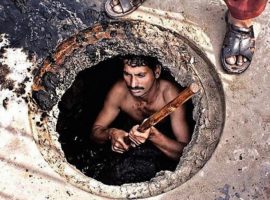 A Pakistani Christian sewerage cleaner has died after three doctors refused to treat him till his sludge-covered body had been washed; they said their Ramadan fast would be invalid (“makruh”) because he was “unclean” and also belonged to a low caste. (The word for low caste, “chuhra”, especially derogatory, is . . . Read More
May 26, 2017 Pakistan Gujrat, Islamic extremism, Muhammad Zia-ul-Haq, Punjab, Ramadan, Sindh 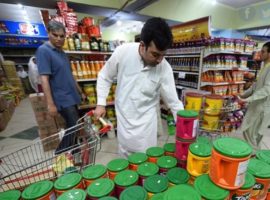 As the Muslim holy month of Ramadan begins, religious minorities in Muslim-majority countries such as Pakistan have to be more careful about eating and drinking in public in the scorching heat: on the one hand, it can cost them physical public ire and physical violence; and on the other, in . . . Read More
January 31, 2017 Pakistan Blasphemy, Jamaat-e-Islami, Minorities, Nawaz Sharif, Pakistan Peoples Party, Punjab, Sindh 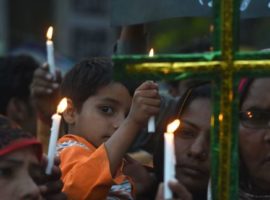 Pakistan’s Prime Minister has said “the day is not far off when Pakistan will internationally be known as a minority-friendly country”. Pakistani Christians hold candles at a rally in Lahore on 29 March, 2016, after a terrorist attack claimed the lives of more than 70 people celebrating Easter. Meanwhile, a . . . Read More