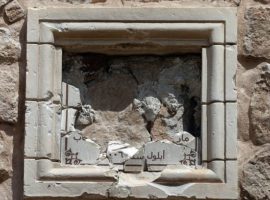 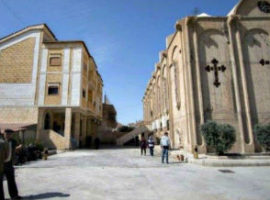 Efforts are being rallied to save one of the last remaining centres of indigenous Christian presence in the Levant against a renewed jihadi attack. Militants of the theologically-based “Islamic State” have come within 3 kilometres of the Syriac Orthodox town of Sadad in western Syria, the Assyrian International News Agency . . . Read More
November 9, 2015 Syria Assyrians, Hasakah, Islamic State, Jacques Mourad, Khabur, Qaryatain, Syria 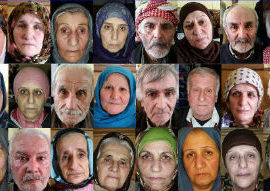 The self-proclaimed Islamic State (IS) has released another 37 Assyrian Christians kidnapped nine months ago in Syria, Assyrian sources said. The group, including men and women in their sixties and seventies, were among the 253 Christians snatched in IS attacks on Assyrian villages in northeastern Syria’s Hassaka province. Three thousand . . . Read More