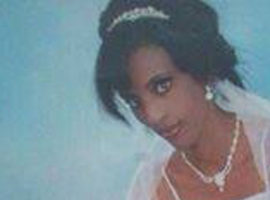 Mariam Yahia Ibrahim, a 27-year-old Sudanese doctor due to have her second baby next month, has been condemned to death by hanging, after yesterday (Thursday May 15th) refusing to renounce her Christian faith, despite pressure on her to do so, even in court. Her lawyer reported that, after the court . . . Read More
May 14, 2014 Sudan Apostasy, Mariam Ibrahim, UN 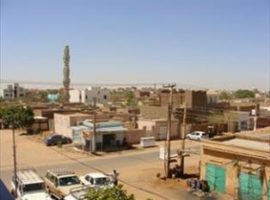 Western Embassies have expressed deep concern for a Sudanese woman pregnant with her second child, who has been sentenced to death in Khartoum, for ‘apostasy’ [converting to Christianity] as well as to 100 lashes for committing adultery. Mariam Yahia Ibrahim, who is 27-years-old and 8-months pregnant with her second child, . . . Read More
January 20, 2014 Tunisia Apostasy, Arab Spring, Constitution, Ennahda, Islamic extremism, Sharia, Tunisia, Zine El Abidine Ben Ali 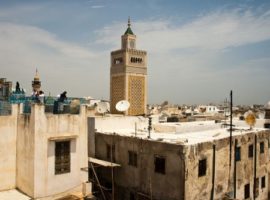 Al-Zaytuna Mosque, Tunis.Christopher Rose / Flickr / Creative Commons Three years after the so-called ‘Arab Spring’ started in Tunisia, the country’s National Constituent Assembly is close to passing a new constitution which rejects Islam as the “main source of law”, but states it is the State’s duty to “protect the . . . Read More
December 13, 2013 Egypt Apostasy, Mohammed Hegazy

An Egyptian Christian has been arrested, purportedly for his work with a US-based Arabic language Christian satellite television channel which is shown in Egypt, as well as across the Middle East, North Africa, America and Canada. Bishoy Armeya was the first Egyptian Muslim convert to Christianity who then sought official . . . Read More
December 9, 2013 Iran Ahwaz, Apostasy, Converts, Iran, Proselytism
Two Iranian Christians have been released from jail two weeks before the end of their sentences. Farhad Sabokrouh, pastor of the Assemblies of God Church in Ahwaz, and Naser Zamen-Dezfuli, were released on December 4, seven months after their incarceration for converting from Islam to Christianity, proselytising Muslims, and propagating . . . Read More
October 3, 2013 Bangladesh Apostasy, Awami League, Churches, Converts, Islamic extremism, Sheikh Hasina, Tangail

Construction of Tangail Evangelical Holiness Church, in Bilbathuagani village, was halted by local officials.World Watch Monitor   A local government official in central Bangladesh has halted the construction of a church, forced Christians to worship at a mosque and threatened them with eviction from their village unless they renounce their . . . Read More
September 9, 2013 Afghanistan Afghanistan, Apostasy, Converts, Islamic extremism, Quran, Sharia
An Afghan MP has said that any Afghan who converts to Christianity should be executed, reports Mohabat News. MP Nazir Ahmad Hanafi said many Afghans have left the country to convert, with a particularly high number fleeing to India. “Afghan citizens continue to convert to Christianity in India,” he said. . . . Read More
July 25, 2013 Iran Apostasy, Converts, Ebrahim Firouzi, Exile, Mostafa Bordbar, Shiraz, Tehran 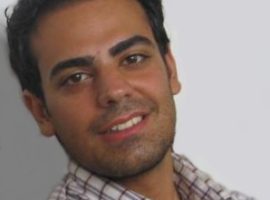 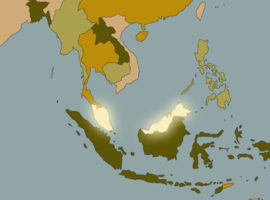 A threat this week to burn Bibles in the Malay language is the latest in a series of attacks on the Christian faith in Malaysia. A note sent to a Christian priest in Butterworth on Tuesday, 22nd January 2013 said a Bible-burning pesta or festival would take place in the . . . Read More
September 10, 2012 Iran Apostasy, Gilan, Rasht, Youcef Nadarkhani 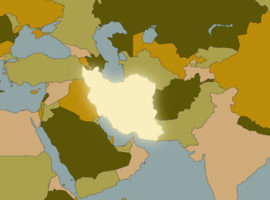 An Iranian pastor who faced a death sentence because of accusations he abandoned Islam for Christianity walked out jail a free man Saturday, according to a Christian human-rights organisation. After 2 years, 11 months behind bars, Yousef Nadarkhani emerged from jail to rejoin his wife, Fatemeh Pasandideh, and their two sons, reported . . . Read More